These are some of the memorials to Captain Edwin Charles Musick, pioneer aviator.

Following the loss of the Pan American Airways’ flying boat Samoan Clipper en route to New Zealand in 1938, the New Zealand government instructed that a planned radio operations building be designed as a memorial to Captain Musick.

The Musick Memorial Radio Station went into operation in 1939. Built in the Modern style, and shaped to resemble an airplane, it was a long-range marine and aviation communications centre in the suburb of Bucklands Beach, Auckland. This historic radio station was in service until 1993, and is maintained as a museum and working amateur radio station by the Musick Point Radio Group.

Musick Point is the name given to Te Naupata, a pensinsula in the eastern Auckland suburb of Bucklands Beach. Acquired by the Crown following an investigation into land dealings by the early missionary William Fairburn, the site was used for grazing as late as the 1950s.

In the late 1930s, Te Naupata Point became one of five strategic locations for a national communications network that facilitated the introduction of international air services to New Zealand in 1940.

This trophy, financed by public donations in Auckland in 1938, was awarded annually to “the group, body or individual who have made the contribution, development or improvement which by its practical application has become most effective in furthering the safety of aircraft with special regard to trans-oceanic aviation.”

The award is confined to citizens of the British Commonwealth and the United States of America.

It is now in storage at Motat in Auckland (January 2018).

The Liberty Ship Edwin Musick, hull number 2749, was launched on 11 February 1944 at Richmond, California and served in the last months of World War 2. The ship was broken up in 1958. There were 2711 Liberty ships built as cargo vessels supporting the US war effort.

Sometimes referred to as a “lighthouse”, the Kanton Island memorial is on Kanton, in the Phoenix Group of Kiribati (formerly the Gilbert Islands). 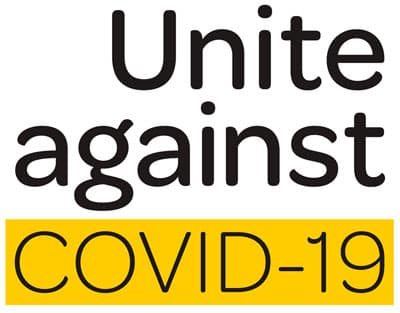