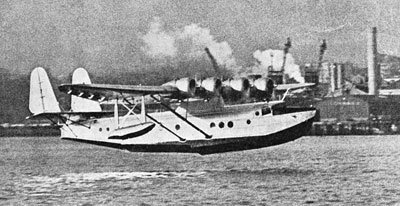 Captain Musick piloted the first Pan American Airways flights from the USA to New Zealand in April and December 1937. The following year, he and his crew died shortly after becoming airborne from Pago Pago when their flying boat Samoan Clipper is believed to have exploded in mid-air.

The Musick Memorial Radio Station was purpose-built as a memorial to Captain Musick and as a high performance long-range radio station. It became the new home of Auckland Radio ZLD, which had operated from the Chief Post Office building in central Auckland, beginning in 1912. 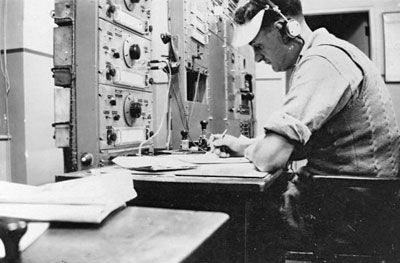 Radio is still very much alive at Musick Point, however. In addition to maintaining the beautiful building and restoring the vintage radio equipment inside, members of MPRG operate amateur radio stations with the callsigns ZL1ZLD and ZL1ZLF.

Thanks to the excellent location at the end of a peninsula with negligible electrical interference, these stations are easily capable of worldwide communication using short-wave frequencies.