This was almost two years after DF Ervine, Overseer Lines, had expressed serious concerns about the safety of the 40-year-old towers in a letter to the Divisional Engineer. 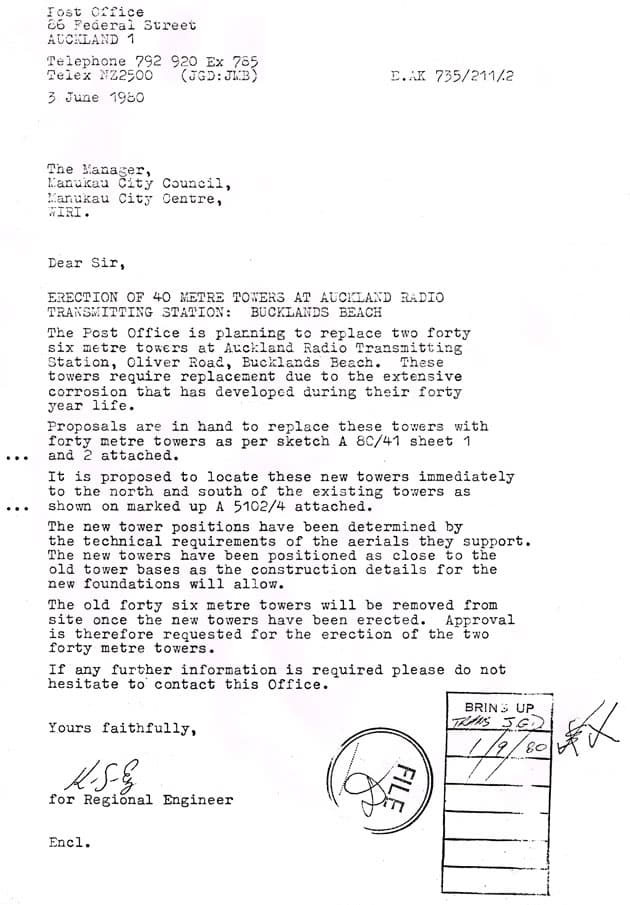